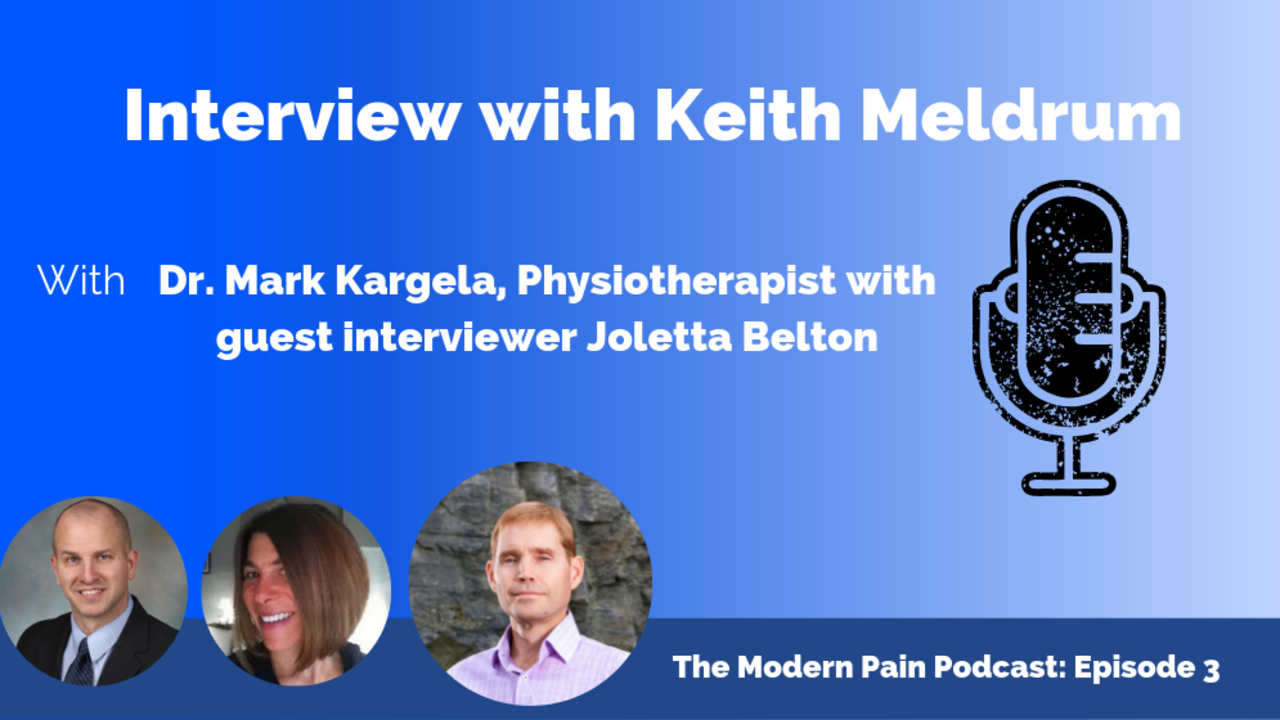 In this episode Joletta Belton and Dr. Mark Kargela interview Keith Meldrum, a fire chief from Kelowna, British Columbia, Canada.   Keith suffered a severe injury in 1986 and it wasn't until an encounter with a clinician who simply said, "I believe you" that the course of his recovery really took off.

Count how many times Mark can say the word significant in the intro!!  Not enough coffee was present at the recording apparently!

Below is Keith's biography

Keith has lived with chronic pain for nearly 32 years, following a serious single vehicle motor vehicle crash in 1986, in central British Columbia, Canada. As the sole occupant, he fell asleep while travelling on the highway and rolled his car down a large bank As he was driving an older car, he was only wearing a lap belt with no shoulder restraint, and while the seat belt saved his life by keeping him in the car, it slipped up to his abdominal wall and the rolling action of the car flipping down the bank tore through his left abdominal wall and his large and small bowels; he lost most of his blood volume through internal bleeding and nearly bled to death at the bottom of the bank, alone.

Following the initial emergency surgery, Keith required multiple follow up surgeries over the years and by the time he was 19 realized that he had persistent pain. Over the years, more abdominal surgeries followed in an effort to trying to fix the pain until it was realized that surgery was not the answer. After trying different nerve block injection treatments to manage pain, in 2005 Keith was deemed to be a candidate for a spinal cord stimulator (SCS) program at a leading hospital in Vancouver, British Columbia, Canada. SCS for abdominal pain is not common as it is most effect for limb pain.

The SCS helped Keith manage his pain and was is introduction to pain science and the biopsychosocial model. The SCS was effective until it had to be replaced in late 2015 and since then it has not been effective. After a few revision surgeries, the pain specialists determined that he will best be served by a new SCS technology that is available in the United States, but has not yet been approved in Canada.

Keith lives in Kelowna, British Columbia, Canada with is wife Barb, his step-son Chris, and Parker, their Australian Labradoodle. Keith is a Deputy Fire Chief for the City of Kelowna Fire Department and is responsible for Communications and Emergency Management. 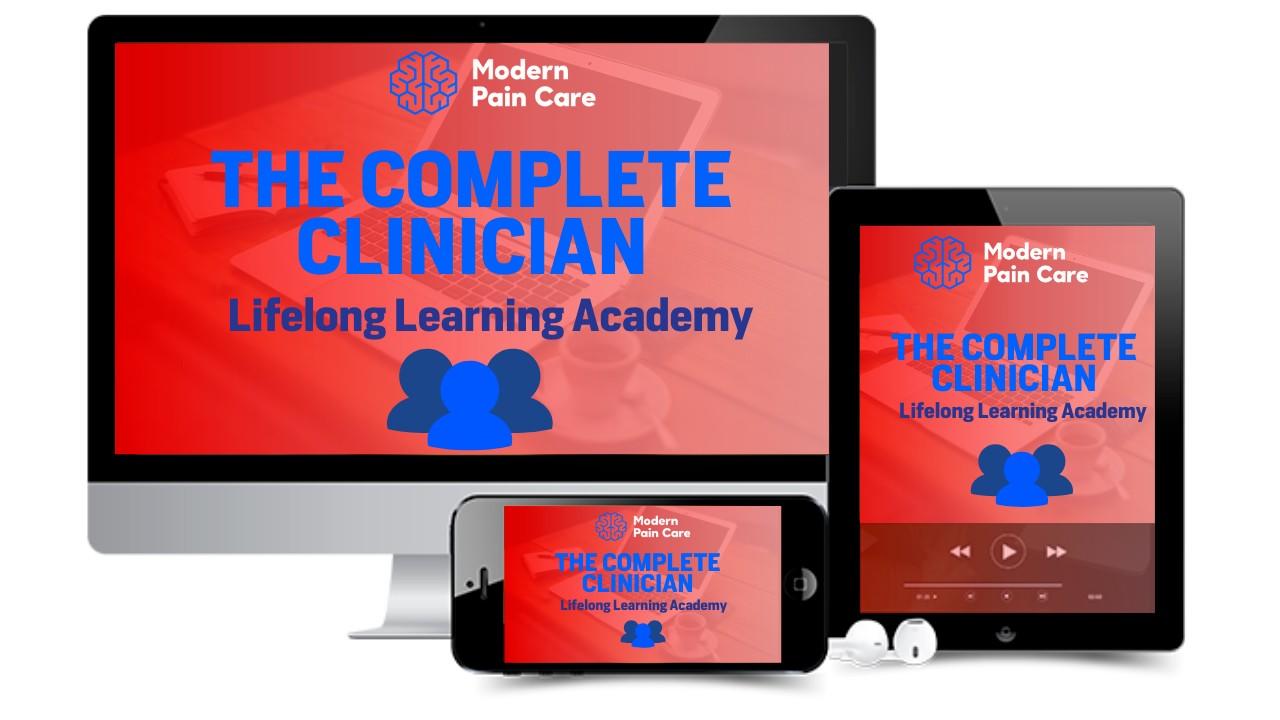 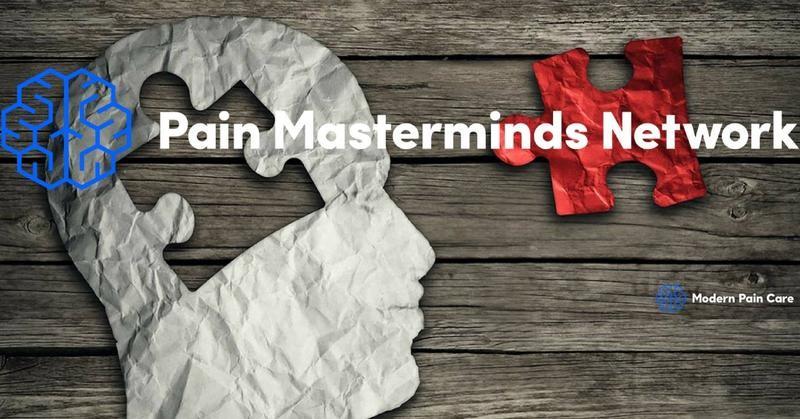 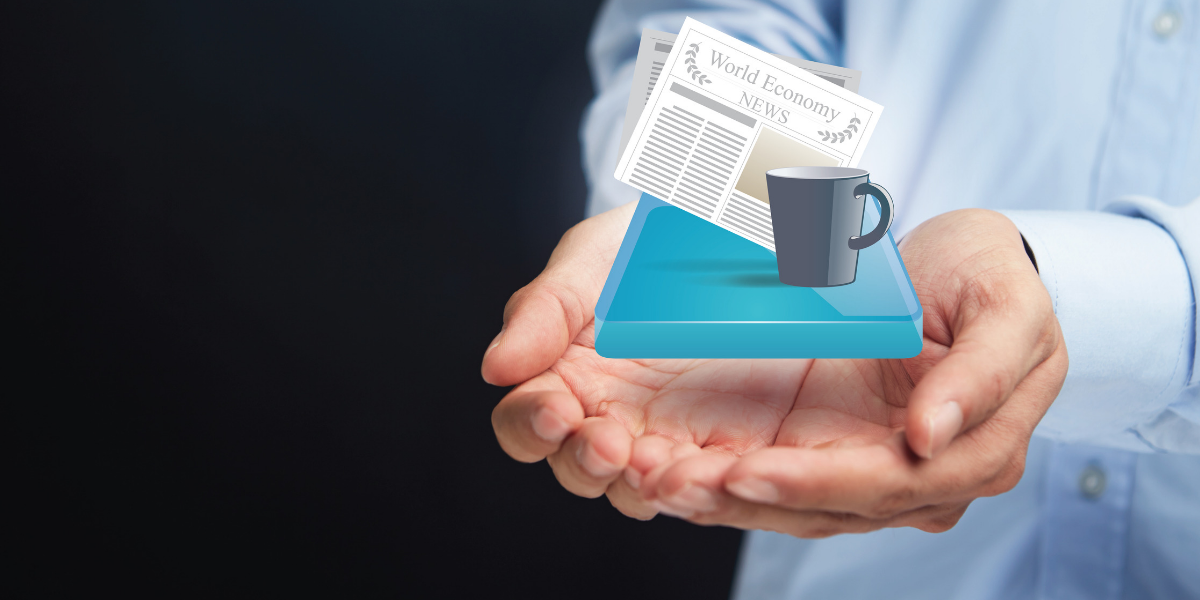 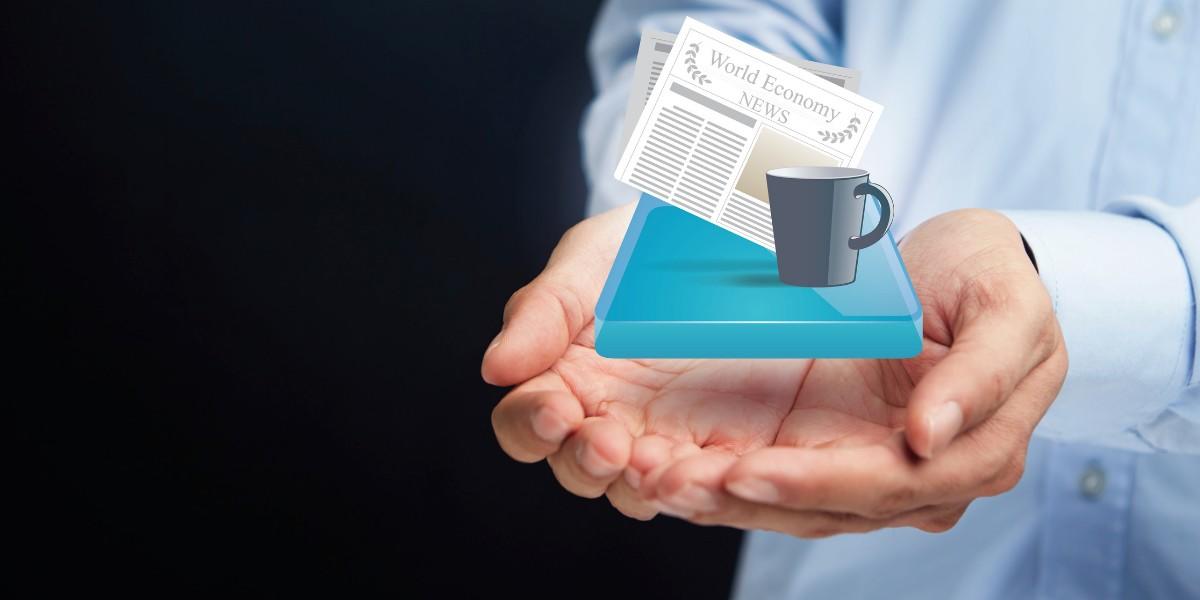